“I don’t drink coffee. I’ve never had a cup of coffee in my entire life. That’s something you probably don’t know about me. I’ve hated the taste since I was a kid.”
-Steven Spielberg

I love that Steven Spielberg quote because I also hate coffee. The taste. Everyone’s addiction to it. Ugh. Same with shrimp. How do you people do it?

Steven was born in Ohio and that’s probably the most interesting thing I can say about the state for right now. Ohio was part of a crazy 14-hour travel day that saw me drive from Toronto, Canada to Niagara (Falls), Canada to Detroit, Michigan to Toledo, Ohio to Gary, Indiana to Chicago, Illinois. And then, I was booked to do a comedy show in Chicago that night (a Saturday night) at 10pm.

It was a nutty day but it was worth it. Sometimes passion drives you to do what you love to do. Or maybe I was just crazy. 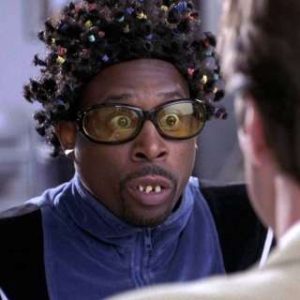 For this blog, I am sharing some travel tips that will help when you have days like the 14-hour craziness I had. It actually turned out to be a 16-hour day, including the comedy show but who is counting.