“I’m just always looking for characters that change, because I want to get better, as an actor and as a person.”
-Jeffrey Dean Morgan

WELCOME TO WASHINGTON: THE EVERGREEN STATE

So I took the advice of the couple I met in Bowman, North Dakota and didn’t take any chances by stopping in Spokane, WA when driving from Coeur D’Alene, Idaho. When I did stop, it was for a VERY BRIEF fanta selfie snapshot. I was actually really anxious to drive along the 84 freeway in Oregon, which is supposed to be one of the most beautiful drives in North America.

HERE ARE MY OBSERVATIONS ABOUT THE STATE OF WASHINGTON

Keep in mind that I took the route below and I do know that Washington is quite beautiful. I think I just happened to stumble upon the boring path.

Spokane airport is 36 minutes away from Coeur d’Alene, Idaho. So when I’m ready to go back and have some more fun, I can take an easy LA to Spokane flight. Score!

Along the 90 freeway going Southwest is desert-like and brown. Area 51-ish. A combo of driving through Palm Springs, Nevada and North Dakota.

I drove into this small town called Kennewick. It had some nice, cool homes. Came out of nowhere. Then all of a sudden, I was back in the desert again. Barren land for miles and miles.

Washington is known as “The Evergreen State”. Not on the East end it’s not. Not along the 90 and 82 freeways. It’s brown, brown, brown.

And one more thing: big thanks to the old powers that be who named the state of Washington and the district of Washington, D.C. You made things confusing for a lot of people and probably hurt someone’s chances to win a Daily Double on Jeopardy. 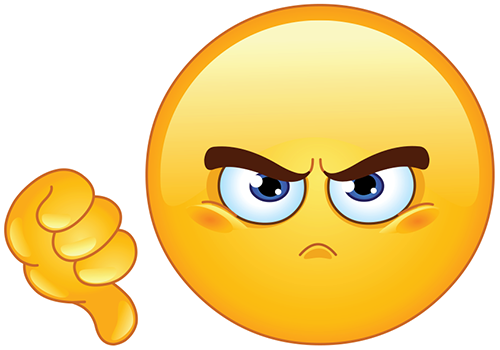