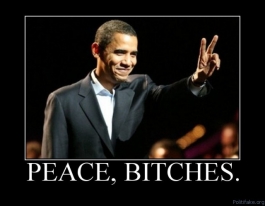 “In simplicity there is truth.”
-River Phoenix

WELCOME TO OREGON: THE BEAVER STATE

What can I say about Oregon? Over the years, I have heard so much about the golf, the craft beer festivals, the scenic drives up and down the coast and the comedy scene. And yet, I never managed to visit. I’ve flown over her a few times to visit Seattle and Vancouver but never took the opportunity to see what everyone was raving about.

Earlier this year, I was signed up to attend a 4-day, 3-night golf tournament in Portland and my original plan was to enjoy what Portland had to offer but my golf “vacation” fell through.

And now, here I was, driving through the Southeastern part of Washington, heading west to Oregon and enjoying one of the most beautiful drives I have ever seen in my life. From the moment you get on the 84 freeway heading west, starting around Bowman, OR, there’s water on your right and beautiful, cascading mountains and trees on your left for about 100 miles. Although it was really windy (~21mph), I paid special attention to keep my car steady. At times, it felt like I was in a video game because of all the beauty that was framed around me.

Traveloregon.com offers some more history on the area:

About 14,000 years ago, cataclysmic floods scoured out the Columbia River Gorge. Early visionaries engineered an inspired drive along its towering walls. As America’s first scenic highway and a National Historic Landmark, this 70-mile/113-kilometer route is indeed the “King of Roads.”

One of North America’s grandest rivers, the Columbia is at its finest as it rolls through the Columbia River Gorge, framed by sheer walls of basalt, cloaked in firs and ferns and rare endemic plants, accented with waterfall after crashing waterfall.

The only edit I would make from the quote above is: “… the King and Queen of Roads.” It’s THAT beautiful.

After a 5 and a half hour drive, I arrived in Portland and called it a night. I needed to prepare for a 12-hour drive to Oakland, California the next morning.

So even though I soaked up the beauty and ambiance of The Columbia, I still didn’t have enough time to enjoy the city of Portland. It’s ok. I’m sure I will see her again. And when I do, there will be golf, comedy and beers on top. 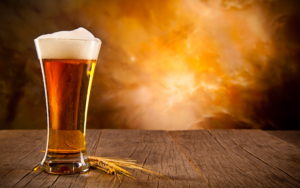